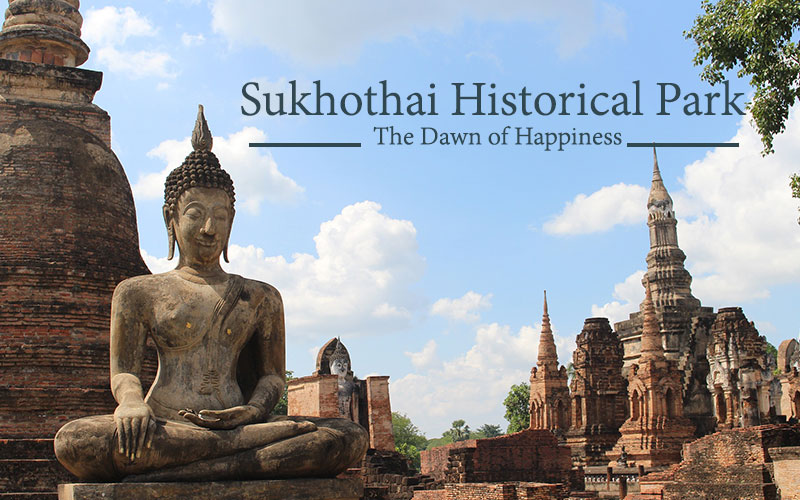 Sukhothai brief but brilliant hundred and fifty years (1238-1376), the walled city of Sukhothai presided as the capital of Thailand. Now an impressive assembly of elegant ruins, Muang Kao, (Old city),58km northwest of Phitsanulok, has been designated the Sukhothai Historical Park 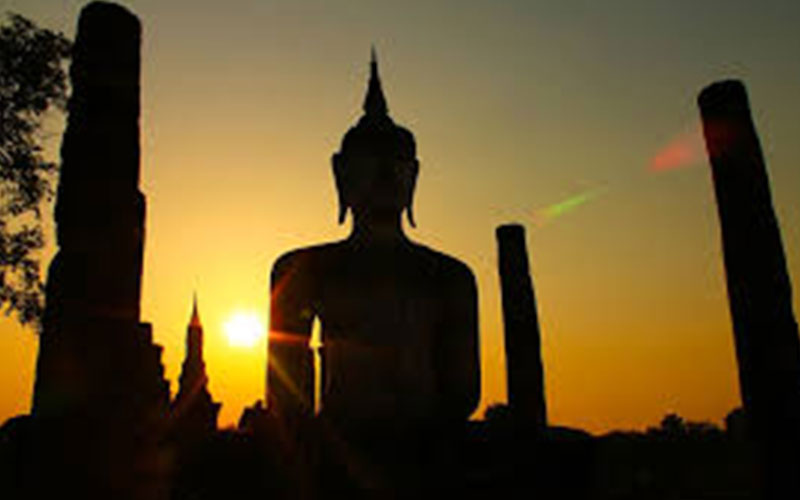 Most travelers’ stay in “New” city, a modern market town 12km to the east, which has good travel links between the old city it also is the best place to connect with the long-distance buses. UNESCO declared Sukhothai as the World heritage. For the three nights around the Loy Krathong festival in November, a son et lumière show is held at Old Sukhothai. 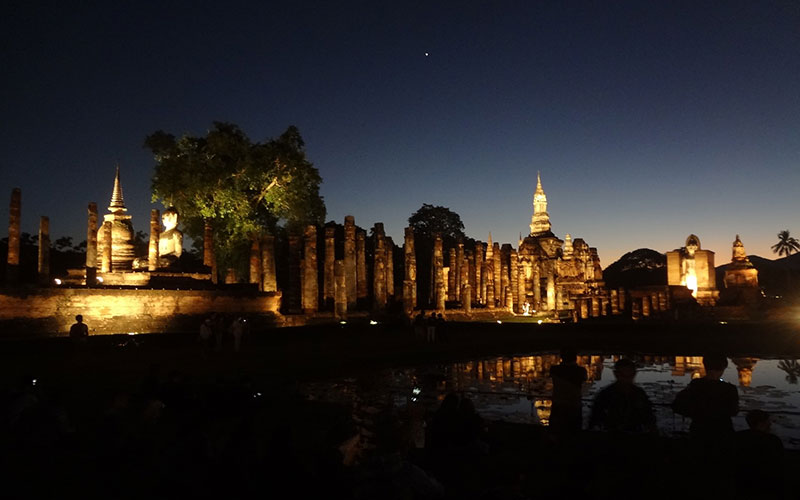 This is one of the oldest and most important temples in Thailand. The temple is surrounded by 185 chedis, six warns of varying size, a bot, and eleven sales. The towering main chedi at the center of the site is the most impressive one.

A very pleasant place to visit and tour around, it is home to many superbly decorated temples with lovely scenic greenery. It has been untouched by civilization for many hundreds of years. This should be your first choice when you want to take a break from the city life of Bangkok.

The private museum that collects different types of porcelain that produced during the Sukhothai kingdom including Sangkalok porcelains. You will walk through beautiful ancient porcelains and potteries that were made in different styles. 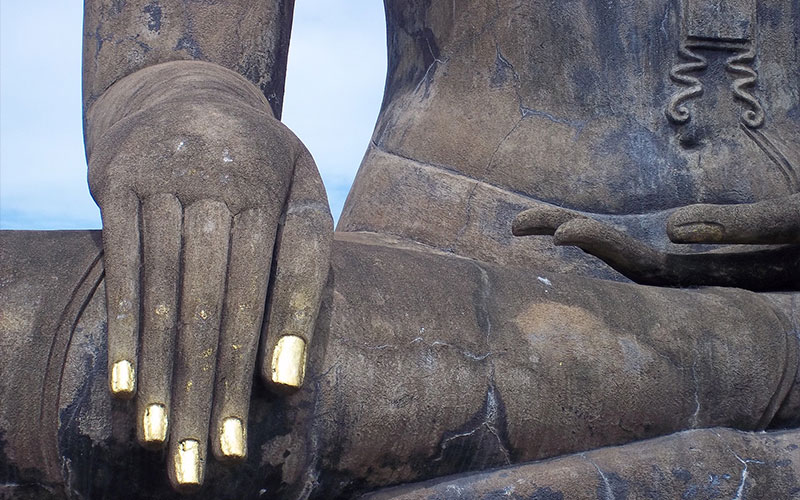 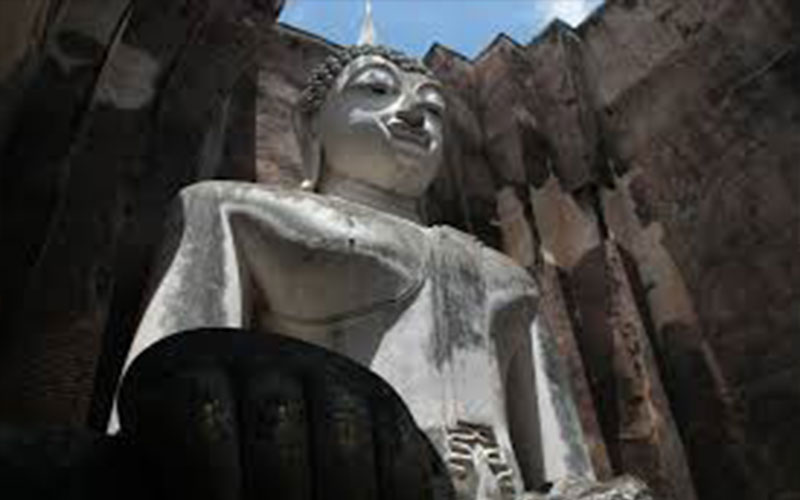 Open in 1964, this museum contains numerous antiques from the Sukhothai Kingdom. The museum presents a good overview of the development of the Sukhothai style from the era of Khmer influence to the rise in popularity of the Ayutthaya style.

There’s a lot more for you to explore around this old beautiful city but these are only the main attractions that you cannot miss!   After going around the town for a while starting to get a little bit hungry right? Don’t worry I have a suggestion for you!

Must-Try Dish That You Cannot Miss!

Rice noodles in yummy soup topped with sliced pork or ground pork, green beans, small pieces of salted turnip and ground peanuts are the main ingredients. They also put fish sauce and ground chili in it. The taste is based on sweet and mellow but you can smell a little hint of lime. It is popularly served in two types dry or with soup; this is something you cannot miss if you come here!

Cool Events and Festivals in Sukhothai

People will launch their krathong on a river and making a wish, also we do this to pay our respect to the water spirits. Here in Sukhothai, they provide many activities in this festival such as “Greeting of the Dawn of Happiness” ceremony Light and sound presentation at Wat Mahathat and some other cultural performances that reflect the traditions of Sukhothai.

Sukhothai is a place full of history and fascinating temples that are waiting for you to come and navigate around. This beautiful city won’t take much time to explore around but I’m pretty sure you’ll end up loving it as I did For more information please click here 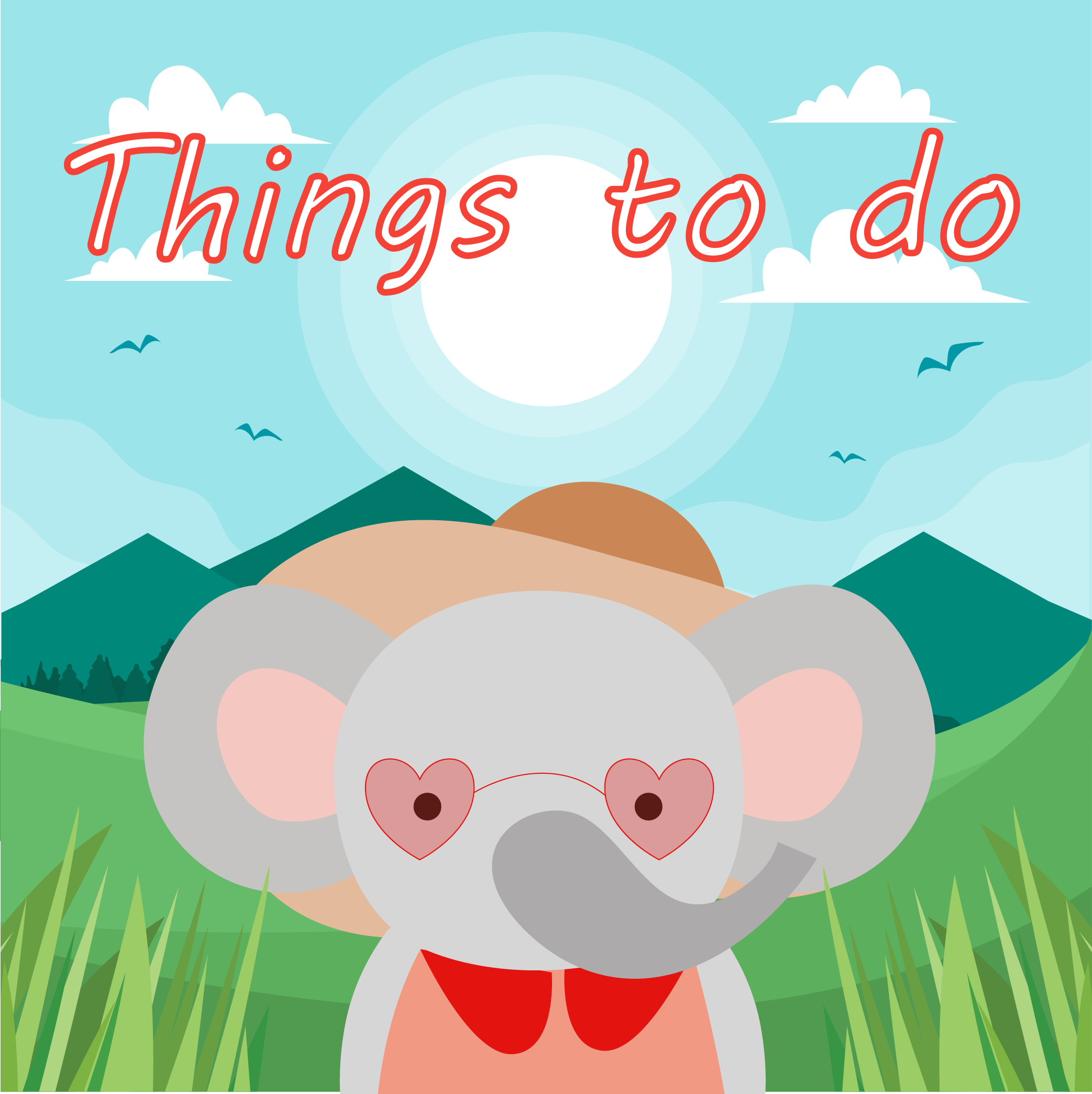