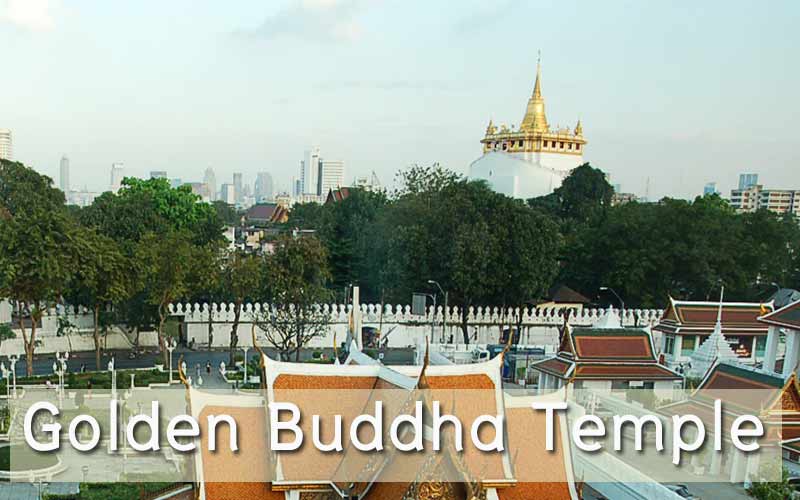 About  The Golden Mountain Temple

Wat Saket Ratcha Wora Maha Wihan or commonly known as Wat Phu-Khao Thong (Golden Mountain Temple) or Wat Saket was founded since The Kingdom of Ayutthaya, before the foundation of  Chakri Dynasty of The Kingdom of Siam in 1782 A.D. There is the renovation of the temple in the reign of The King Rama I as the area of this temple in near to The Grand Palace. 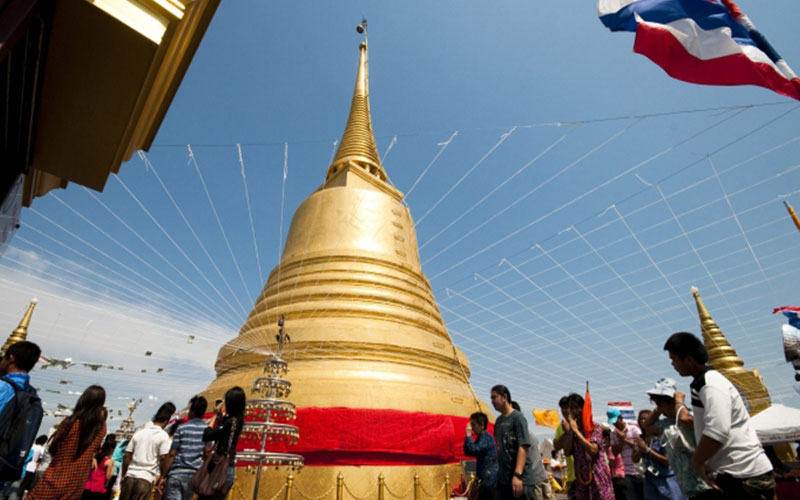 Things to do in Bangkok at The Golden Mountain 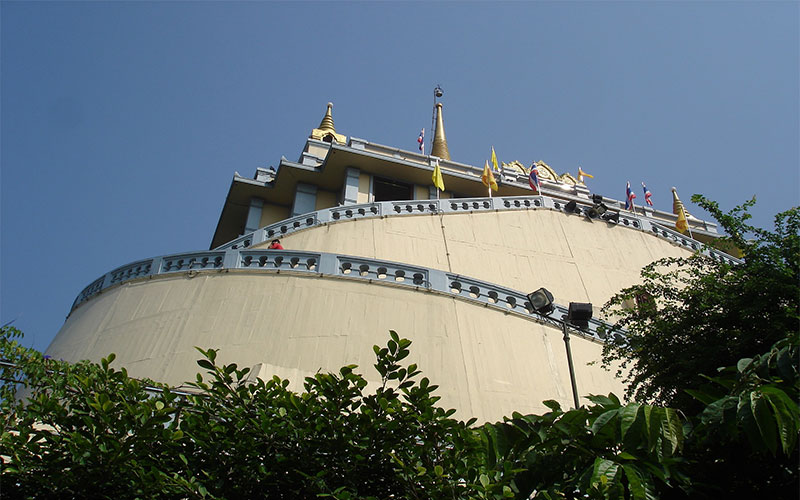 Other Things to Explore: Buddhism Paintings and Buddha Statue

Inside of the main building of the temple, there is the Buddha statue which is created followed by the Arts of Ayutthaya and the ancient paintings related to the story of the Buddhist. The tourists will be impressed from the beauty of the Arts inside the building.

Mid November of each year, there are the Loy Krathong festival. You can search this festival since it is calculated by lunar calendar. There are 7 days and nights shopping, and open market fair in this temple. It is a big even that everyone should visit. 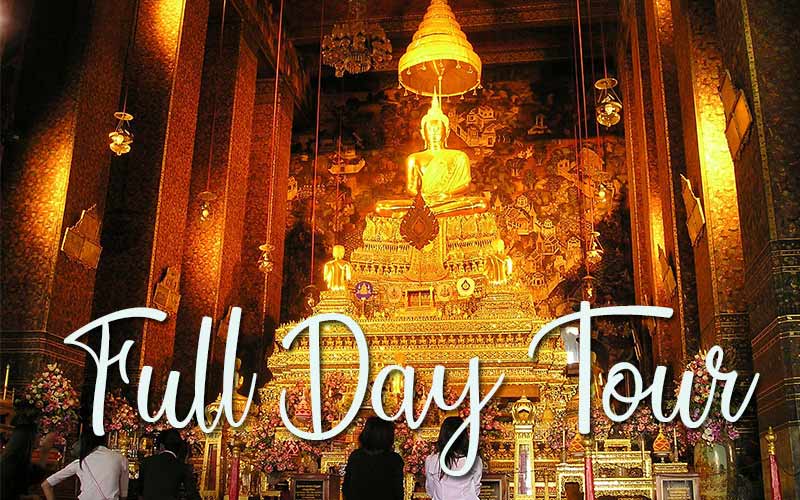 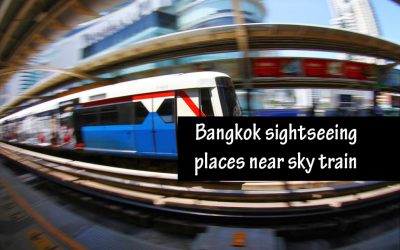