Thailand Weather, Season period and preparation for your trip 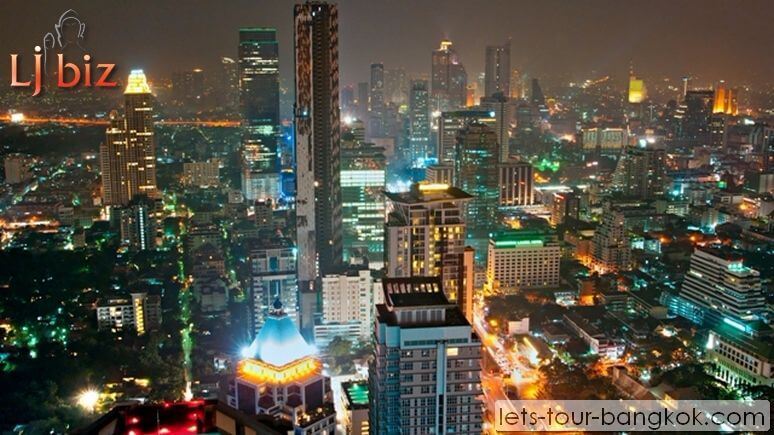 If you like it hot, Bangkok is the place for you. Although there are there are 3 seasons in this city, most foreigners will find Bangkok’s weather can be distinguished as hot and hotter. However, the true ‘three seasons’ separating Bangkok’s weather patterns can be broken down as follows: November to February- slightly cooler season, Bangkok weather during these months is warm and dry with temperatures from 19 to 33 degrees Celsius. March to May- hot with temperatures rising to as high as 42 degrees. June to October-rainy season, Bangkok’s weather is wet, but never cold. The days are hot and the rain is warm.

The best time to visit Bangkok is about November to February of each year. It is a cooler season. Many foreigners escape from the cold in Europe and America. They mostly visit the major attractions. It is easier for long walk trip. Another benefit, if you like to extend to beach cities at Andaman or the Indian Ocean, this is the summer period with no storm or flood. However, there is not a guarantee for the weather, it is possible as well that the weather maybe warmer than forecast.The temperature in the north is likely cooler than Bangkok and central Thailand. Therefore, trekking to hill tribe village or travel around the northern Thai are very pleasant for those who can not deal with hot and humid. Festival for this time is Loy Krathong, New Year and Chinese New Year.

Do tourists avoid coming here during monsoon season which is about June or July till September? Yes they do. For me, I like this period especially in early or mid monsoon season because of the less crowd and the temperature is cooler when it rains. It is a good time to travel to waterfall and do some activities such as water rafting sport. Another thing about this time is I like to travel up country since every where looks so green and so lively. Besides, it is a good chance to see an old tradition of each region such as Buddhist Rain Retreat, Boon Bung Fai Festival on Visaka Bucha day (the important day of Buddhist).

When it comes to a raining season, it is slightly to have a rain shower and stop many times in each day. It is not often to have hard rain for 5-6 hours long.

It is very hot as you know. For traveling in Bangkok you may need one ice pack in your t-shirt or pant pocket. It is just a joke. It is not that bad. Some day may have nice breeze and very clear sky in Bangkok. Therefore, I recommend activities such as biking or water sport like fishing. The activity such as trekking in the jungle is not recommended since it is not good to make you tired, so it may cause dehydrate sickness. Other activity that I would like to recommend is going to the beach, there are a lot of activities to do in summer for example sun-bathing, surfing, scuba-diving, snorkeling, and more.

December to February is the high tourist season. If you want to avoid the crowd and get better accommodation rates, come during summer time. Monsoon season may carry some heavy rain, so be prepared with flip flops, mosquito repellent and an umbrella. Although many tourists tend to avoid the rainy season of Thailand’s weather, there is no reason to let a little rain water stop your fun. The rain lets up for most of the day, allowing you to enjoy all the sites and sounds of Bangkok and Thailand at a cheaper and less crowded pace.

Thailand is not a very big country. However, in different regions of Thailand weather varies slightly. Thailand’s climate is hot and humid and produces three seasons in the North, North East and Central plains.
Hot season (March to June with average temperature around 35 to 45 degrees Celsius),
Rainy season (July to October temperatures average 30 to 40 degree Celsius) and
Cool season (November to February with average temperatures between 20 – 30 degree Celsius) In contrast to the above areas,
the South has two seasons, hot and monsoon. Southwest (Phuket, Krabi and Andaman sea side) monsoon arrives around mid-May to September. Southern Thailand is always hot and humid.