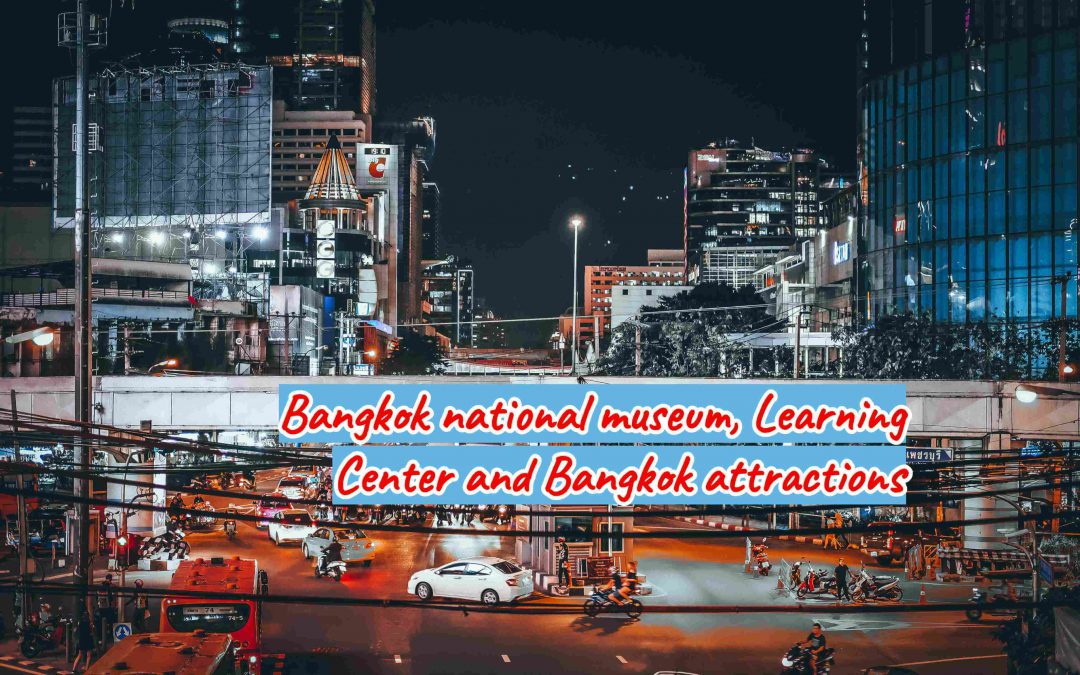 The Bangkok national museum was once used as the vice-king royal palace. Later, during the reign of King Rama V, it was converted to set up a National Museum and some part became the Thammasart University. The National Theater located in the same area. The nationa musuem is main Bangkok attractions.  Travelers who are passionate about aura of yesteryear should take a trip to the Bangkok national museum, to exhibit artifacts of the cultural heritage of Thailand.

Thing to do in Bangkok national museum, best Bangkok Attractions

There are three types of artifacts divided and subdivided into rooms to include ancient artifacts of Thailand and the first one-room royal room and art objects from the international one-room museum is open to the public for the first visit. A lot of people interested in the exhibit Thai history, art History, archeology and Ethnology Currently which is divided into four major types of expression.

Art History and  archaeology showcasing the evolution of art and archeology in Thailand order era by showcasing the building Mahasurasinghanath Building and Museum Prapas.

Object, artifact exhibit as the finely crafted or equipment used in daily life since ancient times, such as gold, silver and pearl nielloware instruments carved woodwork. The various components of music, costumes and fabrics, antique porcelain, ancient weapons and funeral trappings by showcasing the building Prawiman and garage.

Historic buildings  exhibit building among the royal palace Bowarn. Originally sacred place the building was moved from the other Palace.

Highlight of this museum

this is looking a like main chapel in the temple. It is a building enshrine Praputtasihing, one of the most sacred Buddha statue made of bronze. The unknown artist and year of made the statue but this is one of the most numerous traveling around major ancient Kingdom such as Ayutthaya, Kampeangphet, Chiang rai and Chiang mai.

The well design mural painting in this main chapel is unbeatable. It tells the story of the Lord Buddha when he return from heaven to the earth after had given the sermon to his mother in the heaven. The angle and creature was lining up to pay respect to the Lord Buddha.

The residential place of King Rama I older sister. It has changed ownership to several time and later move to the vice palace during the Reign of King Rama IV.  It is a place to display utensil of superior Royal Family members of Kingdom of Siam.

Get the best out of your visit

Pre arrange tour guide or rent an audio guide is highly recommended. Guided tours are given free by volunteers in English and French starting at 9.30 a.m. on Wednesdays and Thursdays. Tours are also given in German on Thursdays and in Japanese on Wednesdays of the first & the third week of each month. Guided tours in some other languages can be arranged in advance.

Those interested can visit the Bangkok national museum this invaluable cultural heritage of Thailand has open daily except Monday and Tuesday public holidays at 9:00 to 16:00 pm. Admission is 30 baht for foreigners in Thailand 200 baht inquiry. Tel. 0 2224 1370, 0 2224 1333.

How to Get There : 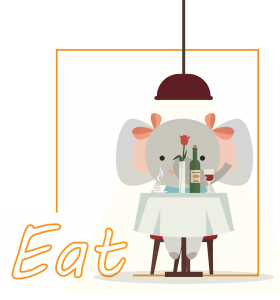