This mountainous city share border to Laos and Myanmar (formerly Burma) .  The city was established in 1262 during the King Mangrai. The long history of its area make the city has old temples and ruins city. In addition, the modern development and social movement make Chiang rai interesting to visit.  The Golden triangle, Meakong river ,  Wat Roongkoon, Wat Hua Pla kang, Phu cheefah and Baan Dam are in a listing of must visiting place.

Later on Chiang Rai  is gradually developing its tourist sector such as  Night Bazaar, weekend Walking Street and Jazz Festival.

The riverside remains nature atmospheric , albeit with a few luxury hotels along the waterfront. To fully appreciate the beauty of the Mae Kok riverside, adventure by hire a long-tail boat and take in the scenery along the two riverbanks. At the end of the day, Chiang Rai City is all about chilling out and taking it in slowly, savoring each moment as it comes.

Wat Rong Khun; The Wat Rong Khun was designed by Chalermchai Kositpipat, a famous Thai visual artist. To date the temple is not finished. Eventually there will be nine buildings including an ubosot, a hall to enshrine Buddhist relics, a meditation hall, the monks living quarters and an art gallery.

Wat Rong Sue Ten; Chiang Rai Blue Temple or Wat Rong Seua Ten is located in Rong Suea Ten in the district of Rimkok a few kilometers outside Chiang Rai. It is a recent temple which is still under construction even if its main hall is now completed. It is above all its magnificent blue interior with a large white Buddha that marks the spirits. 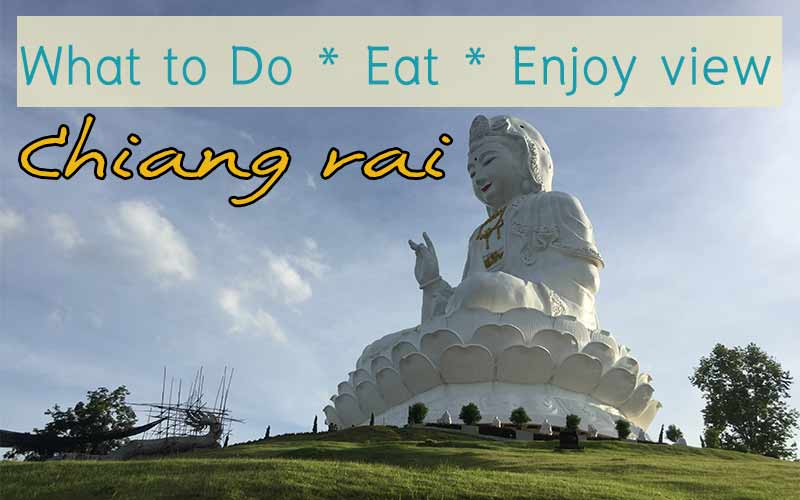 Things to do in Chiang rai 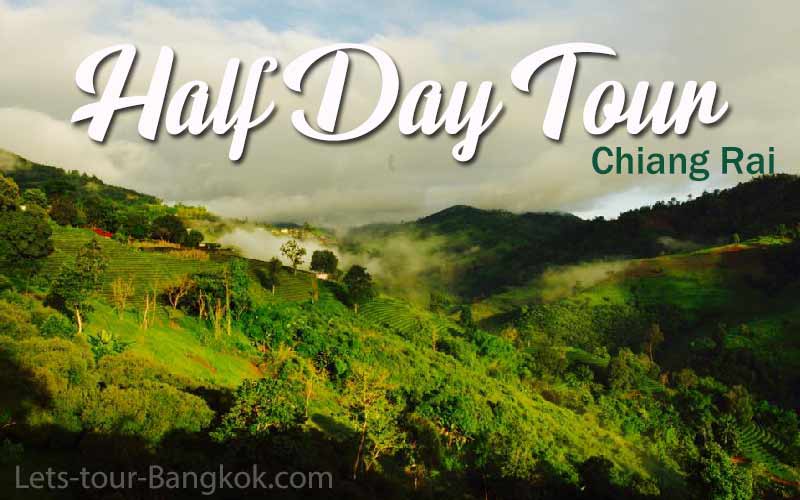 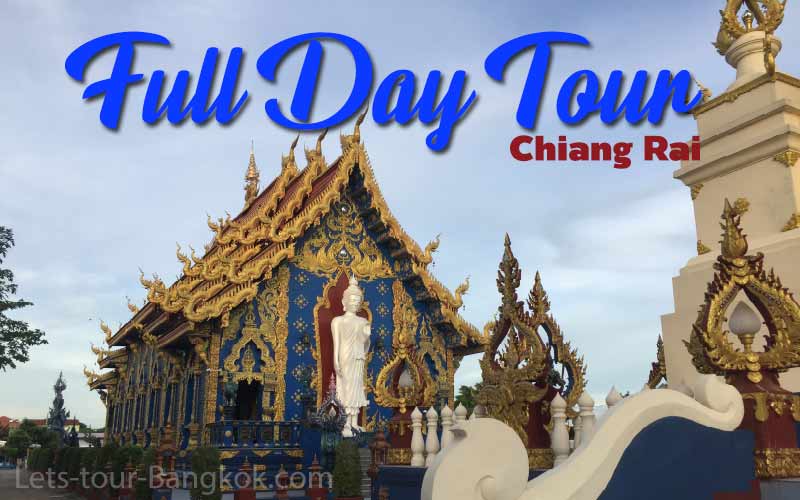