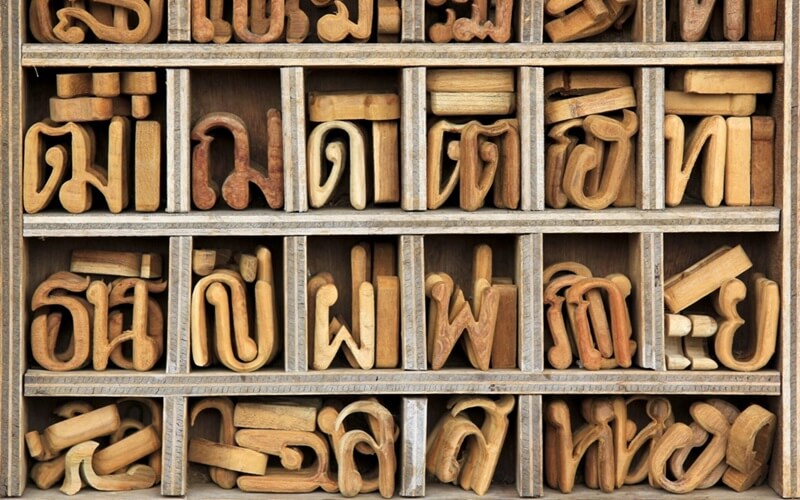 The Thai Language has five tones: mid tone, high tone, low tone, rising tone and falling tone. The sounds are very similar and indistinctive to none native ears but with vast differences in meanings, as far as complimenting and insulting.
Thai Language is a tonal language that means the same word can have a completely different meaning depending on it is pronounced. For example, this Thai word “mai”, its meanings include “not”, “silk”, “new”, “wood” and “burn”. Please be careful speaking with an incorrect tone can change the entire meaning of a sentence or phrase

We’re gonna show you some of the basics word and sentences that will become useful when you live in Thailand.

First of all Thai people always say Krab (for men) or Ka (for women) after the sentence. It doesn’t have any meaning but using it shows that you are being polite. We usually use it with someone who’s older than you but not with someone at the same age or younger.

Learn Thai : for easy app for tourist and expats to learn easy Thai word in daily life more than 200+ commons words and phrase . The app develop by the local people which make the pronunciation are accurate.  App can change between female and male too. Download app from App store and google play. There are free and charge money version.

Speak Thai by TAT  or Tourism Authority of Thailand

More than 2500+ words in the app can make your Thailand trip easy and convenience. The program is well designed for tourist . You can use English, French and Japanese .

Even it is not easy for a foreigner to pronounce Thai word correctly, here are some recommendations: 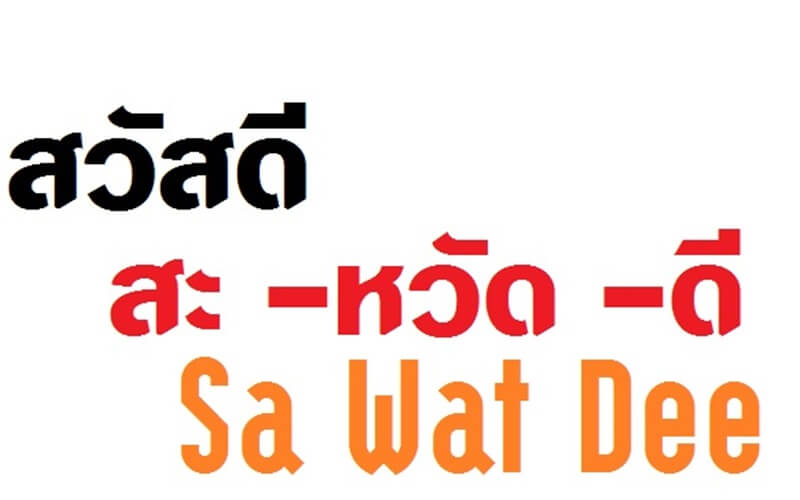 • The rising tone is approximately similar to English when indicating a question.
• The falling tone is like when you are calling someone’s name from far away.
• The low and high tones are pronounced near the relative bottom and top of your vocal range.
• Don’t be afraid to make mistakes!

However, don’t let that intimidate you from trying and don’t be afraid to make mistakes!. Most Thais don’t expect a foreigner to be able to speak any of Thai language. On the other hand, Thais appreciate when foreigners make an effort to speak their language.

Plus, it’s a sure bet that when bargaining for prices, the foreigner who speaks a smattering of Thai or a fairly small of Thai word will get discounted prices at shops and markets. Besides they can make friends among the locals.:)