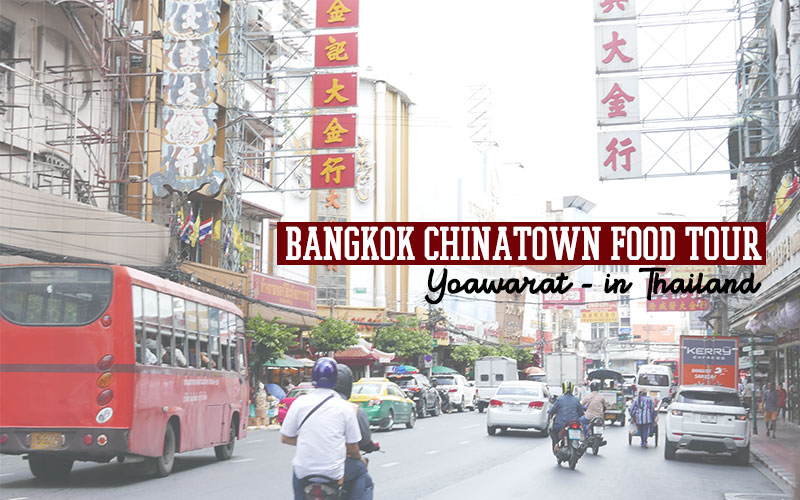 Top recommended things do in Bangkok which the travellers should not miss is visiting Bangkok Chinatown. Why? Shopping, sightseeing, learning history, eating good food are top listing things to do in Bangkok and  Yaowarat road. In this article , Lets tour Bangkok has couples of interesting history and point of interest that visitor could enjoy to share as below.

NOTE : if you do not like a lot of people, walking on the street , and street food tasting , maybe Bangkok Chinatown is not a place for you. Well, you know blogger tries to pursue reader the way they think. However in the world of individual preference, I know that there are no such of one product for all. 🙂

Bangkok Chinatown Now and Then 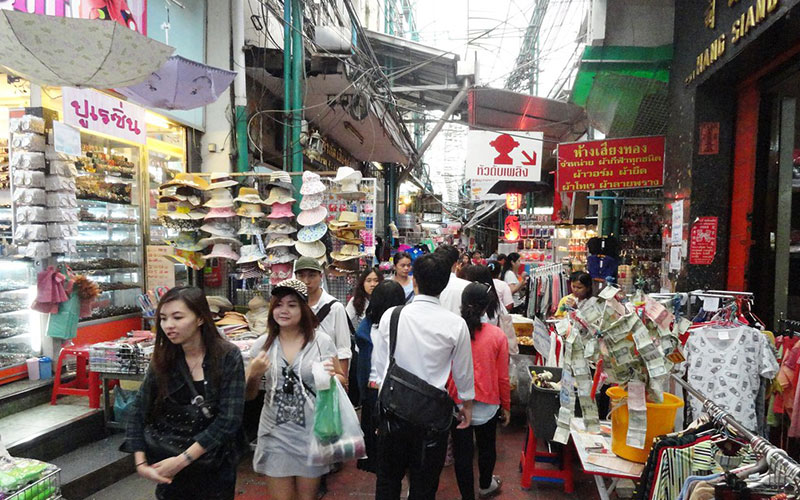 Sampeang lane which is a center of the gilf shops and souvinir.  It is to buy small gifts. When it time to holiday seasons, you can buy many gifts in cheap rate. They do not sell one items. They sales as pack, so if your have big family and they are a little one. You can pick a lot of stuffs for them. Bangkok Chinatown or Sampeang lane shopping place will not turn you off.

Bangkok Chinatown food tour .There are many Chinese Restaurants around Chinatown. These restaurants are the traditional Chinese Food such as shark fin soup, bird nest soup, noodles, dim sum and desserts. For the food street, even though, the Chinatown street is only 1 kilometer but there is many kind of food provided to the tourists such as seafood, noodle soup, fried noodle, dumpling, fruit juice and Chinese dessert. The Chinese restaurants are available at daytime until the night while the street foods only are available from the evening to midnight. Upper pictur is a street food sell dessert that is called Bua Loy and Choakuay (cold back jelly), Below is a street food with Chinese hurbal tea called Jab Leing. The big Chinese dough is called Pathongkoa. 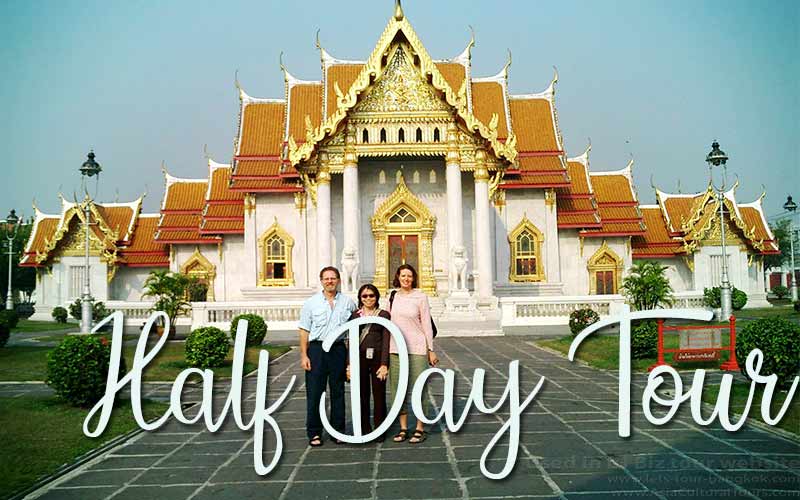 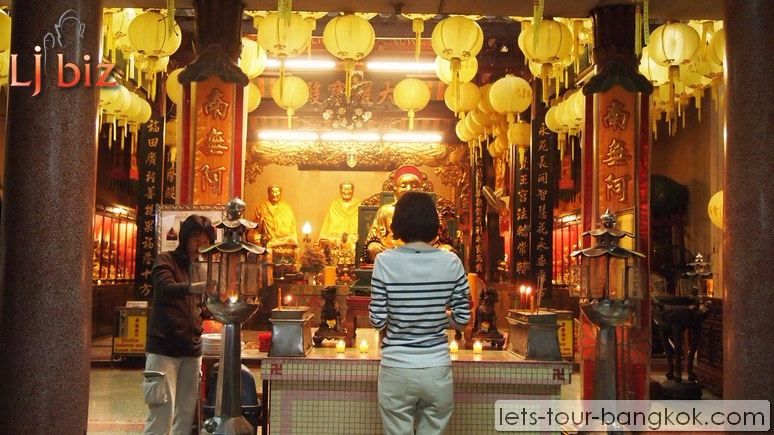